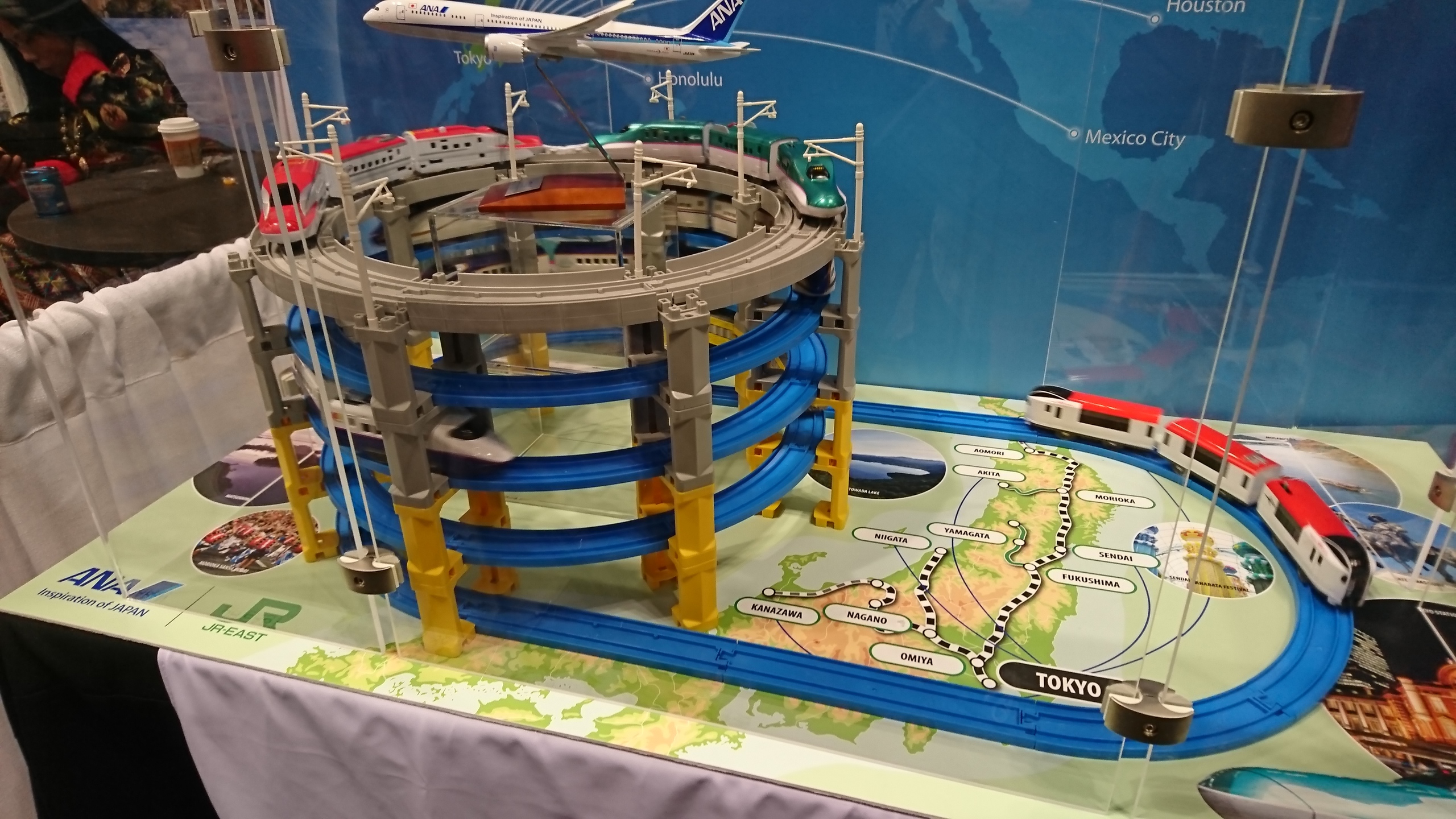 share close
email
With so much to talk about we had to sort of force our way into the podcast room. Again, we’re sans guest but I found some great places to talk about after my yearly trek to the New York Times Travel show. Plus, some really good news about an airport hotel that’ll be a destination itself that’s taking it’s first reservation soon and a couple of big US airlines are getting new, tiny planes.

Mentioned on the podcast: 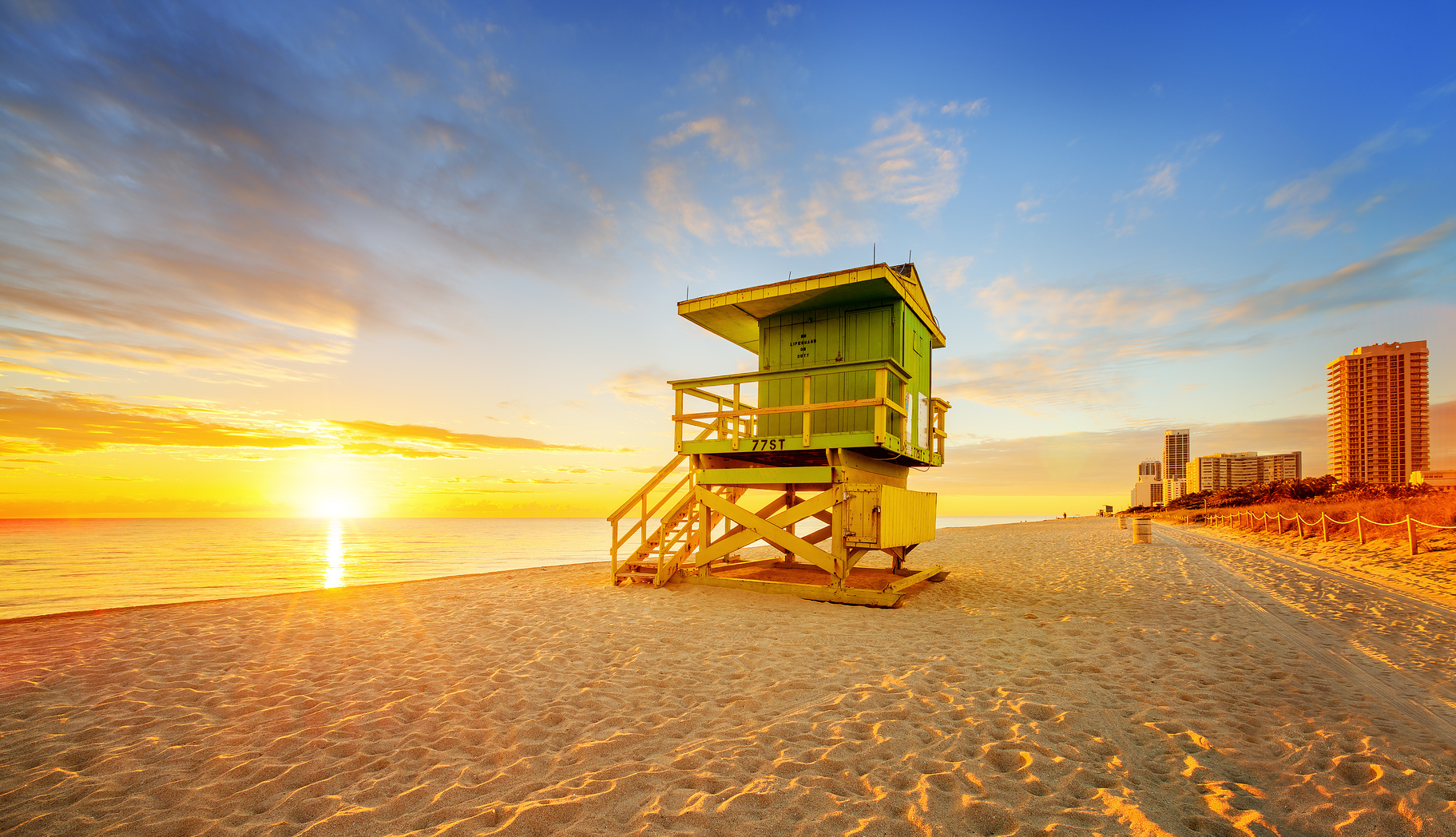 Jake Gets Clear and Sick in Florida | Modhop 41

Rocking my sick voice, I tell you about my experience signing up for Clear and when I think it’s a great deal. Plus, we found a great way to use […]