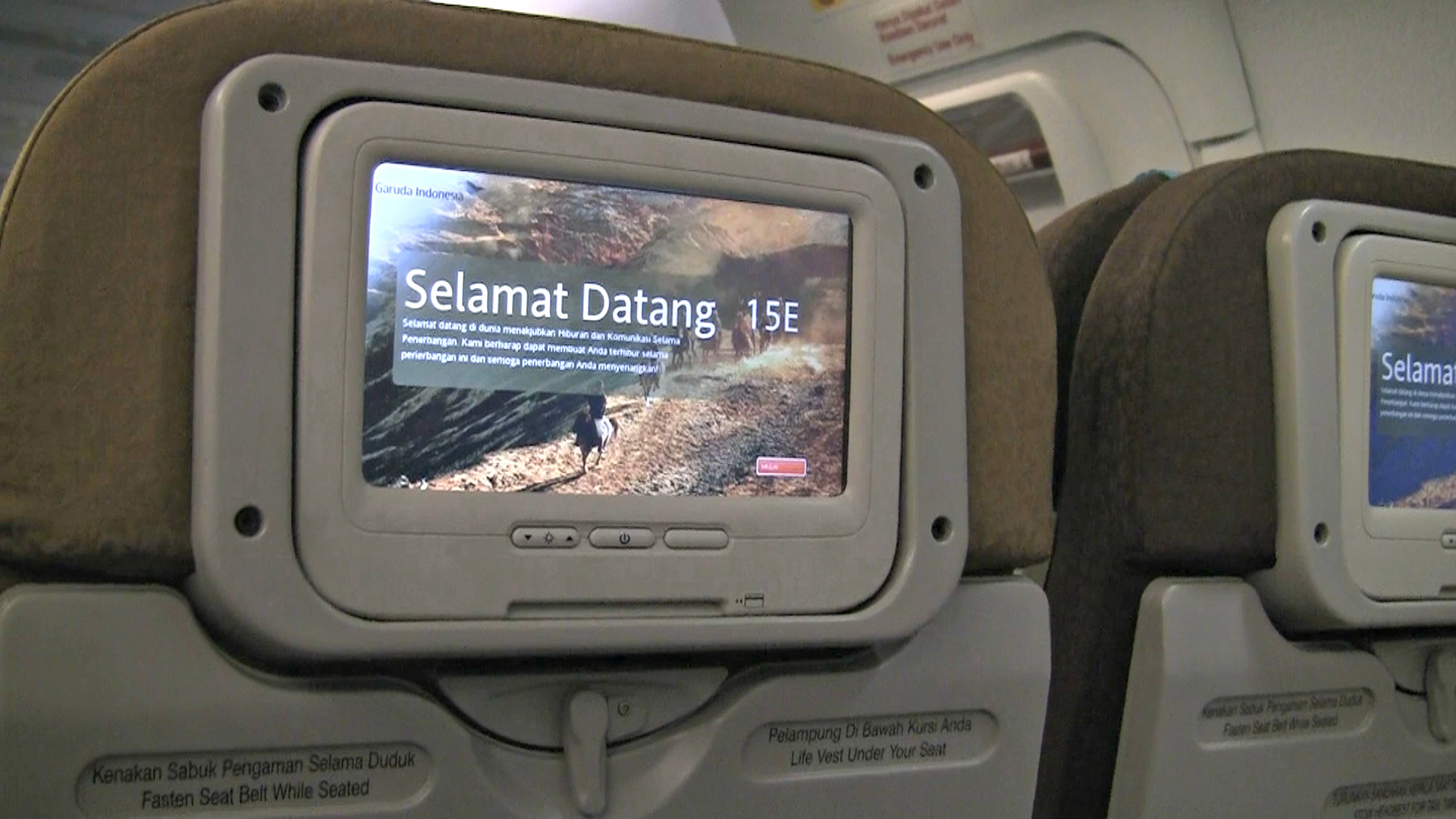 The Seat(s): Thinking about what I’ve paid to upgrade to an exit, bulkhead or otherwise legroom-ier seat in the past, this is the first that I’d say was 100% worth the money. That’s if I had actually paid for it. All four exit rows were wide open after takeoff, so I made my move just as the seatbelt sign was switched off. I settled into row 15 where I was greeted with even more legroom than I had anticipated and the plush-eir headrests, larger than normal pillows and 10+” screen personal TV I had already been flipping through a few rows back. This is likely the best all-around exit seat I’ve experienced in awhile, if not ever.

Service/Food:Food was routinely plopped in front of us, we ate (as much as we could stomach) and trays were collected before our flight attendants disappeared for the remainder of the flight. Food had the flavor of shredded paper with the consistency of dried rubber cement. Cold vegetables and chunks of animal fat that I think was called “chicken” were the main course, served with forgettable sides.

Summary: For a short hop in a really good economy seat, I can easily overlook the service and food. If yours is over 3 hours, the only caution would be that you bring your own snack and hope you are matched with a more attentive flight crew.

Strategy:  It seems  your best bet here is to ask at check-in. Otherwise, the “just after takeoff” approach that I used on this flight may work if these exit-row seats are open. I’m confident that the airline will eventually find a way to charge for upgrading to this very good exit row, but until then it appears to be a free-for-all. 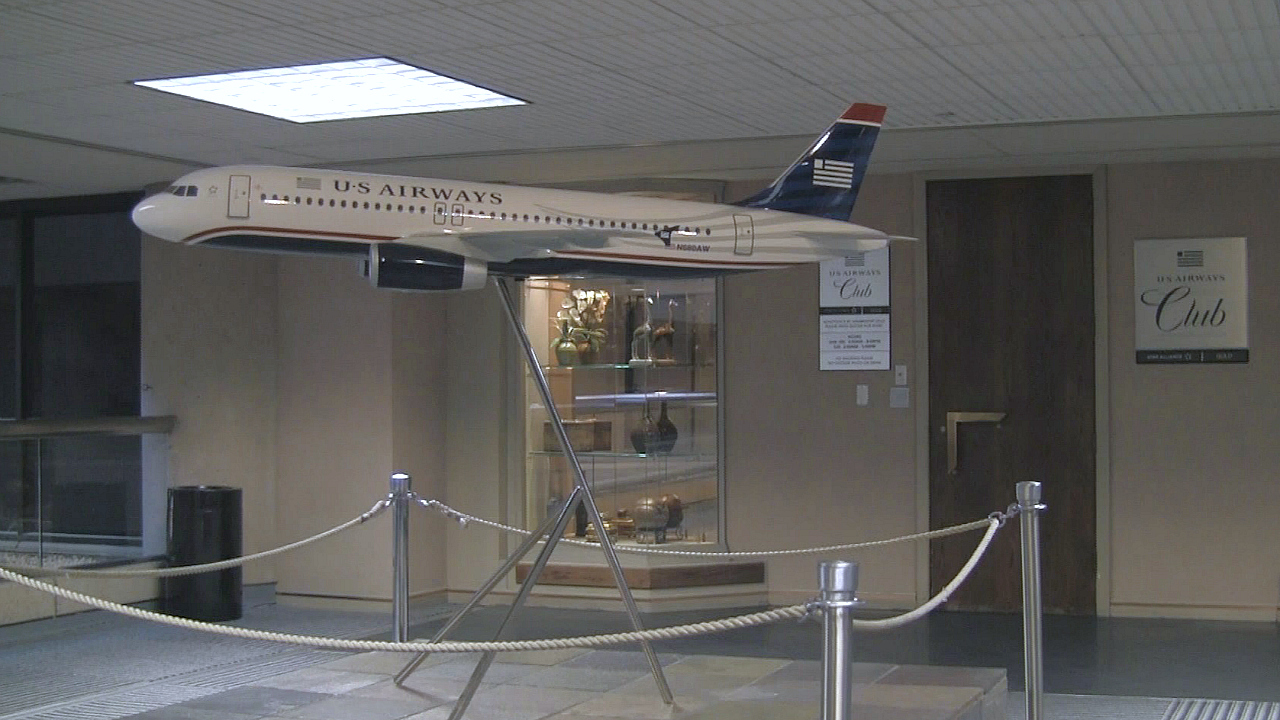